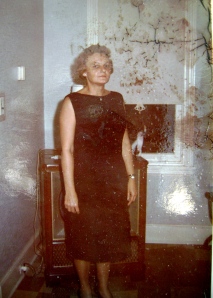 My mother’s mother always seemed a bit of a mystery to me.  We saw her about once a year when I was very young, but I wasn’t old enough to really get to know her as a person. Mum would tell me stories about her though. Apparently she was a bit of a wild child, and in her youth she used to sneak off to Wilkes-Barre, PA for Roller Derby back in the 1930’s.  Her father found out where she was and dragged her back home. It was quite scandalous! This is also the grandmother who was also very nearly a professional bowler.

Back in the day Roller Derby was more a battle of endurance rather than the knock em down scene you find today.  A few years back I tried out for the Gotham Girls Roller Derby League here in NYC. I wanted to do something more atheletic, and I love roller skating. I got the gear I needed and headed over to the try

out site in Queens.  Sadly the only skates I owned at the time were my Britney Spears roller sneakers from Sketchers… sigh. I prayed noone would notice the glittery wheels, or the Britney signature on the tongue. The purchase was less about Britney and more about having roller sneakers… I had a pair of ‘Roo’s sneaker/skates in the 80’s and I felt all nostalgic. Remember those? Kangaroo brand, royal blue sneakers with yellow details and a little tiny zip pocket with a kangaroo logo. I would squirrel away quarters for the Space Invaders machine at the corner 7-11. Ah memories.

So anyway, I tried out, it kicked my ass and I didn’t make the cut. It was really hard! Those girls are no joke! But I felt OK about not making it. There were loads of girls who were better skaters than me, but a lot that were way worse, too. Besides that I shudder to think about how much time it would have sucked out of my life! But it was fun to try out and I think Grandma may have been there rooting for me.

Error: Twitter did not respond. Please wait a few minutes and refresh this page. 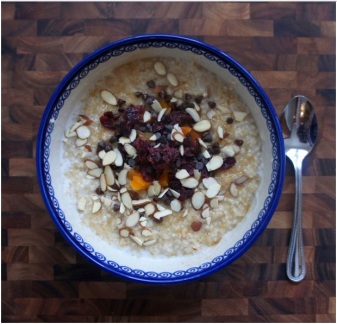 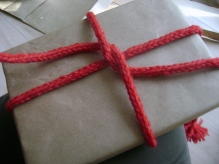 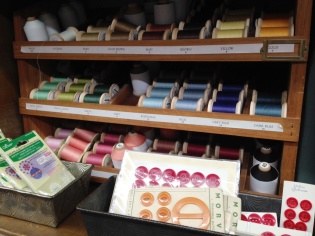 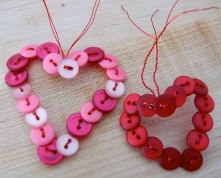 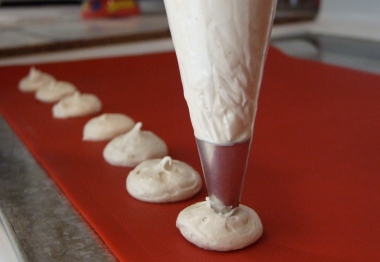 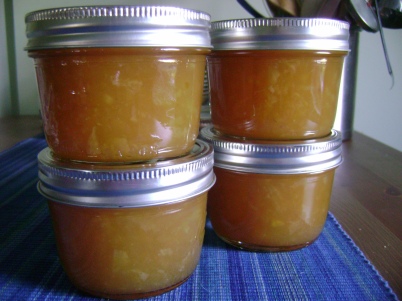 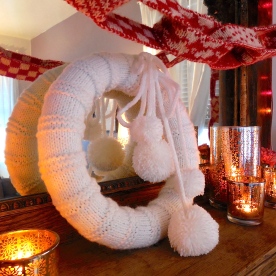 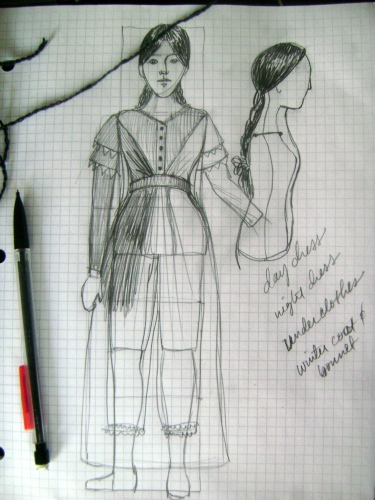 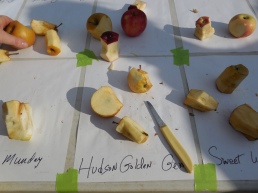