Last month I was doing a little research on Leap Day, trying out a few ideas for a Leap Day knit. I discovered that gloves are a traditional Leap Day gift and at first I was excited, “Ohh I could totally design a pair of gloves!”. That is, until I read a bit further and realized why gloves are a Leap Day thing. 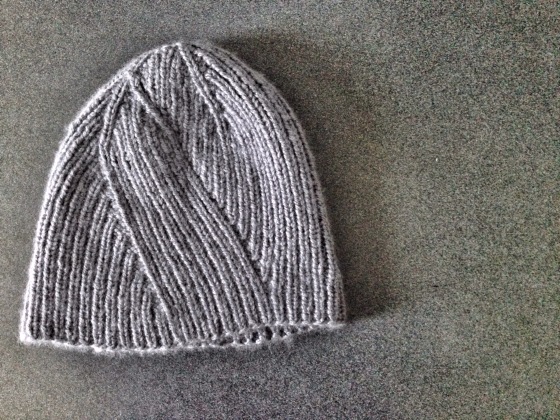 Apparently in some cultures Leap Day is sort of Sadie Hawkins-esque, where women are ‘allowed’ (‘scuse me?) to propose marriage to a man. Shocking, I know. Unclutch your pearls, dears. It’s about to get worse. Now, tradition says that if the poor spinster’s proposal is turned down by her lover, he must recompense by gifting her with a dozen pairs of gloves.  That doesn’t sound so awful… But why gloves, you ask?

The reasoning behind this innocuous gesture is really quite cringe-worthy. It’s designed to cushion the blow of rejection by allowing her to cover her hands, thereby concealing the fact that she has no engagement ring. To shield her from the scorn of the world knowing that she’s husband-less. It’s to cover her shame. (oh rly?)

And why so many gloves?  So that she has a pair for every month of a calendar year, because rejection is the humiliating sting that lasts. And lasts. Or so they say.  That little tale of woe kind of turned me off to the idea of Leap Day gloves. 😀  What can I say. I’m a rebel Dotty.  I unabashedly expose my naked ring finger for the world to see! I’m not saying that a husband is a bad thing, quite the contrary. I’m just saying there’s no shame in not having one either.

So in place of shame gloves- here’s a fetching hat! It’s unisex, too. It’s a fun little take on the standard 1×1 ribbed cap. The ribbed panel leans to the left while the ribbing continues in pattern over the whole of the hat.

$4.00 US for the downloadable pattern PDF on Ravelry.

Today through Sunday 3/6 get 29% off the pattern PFD at checkout with code: TAKEALEAP 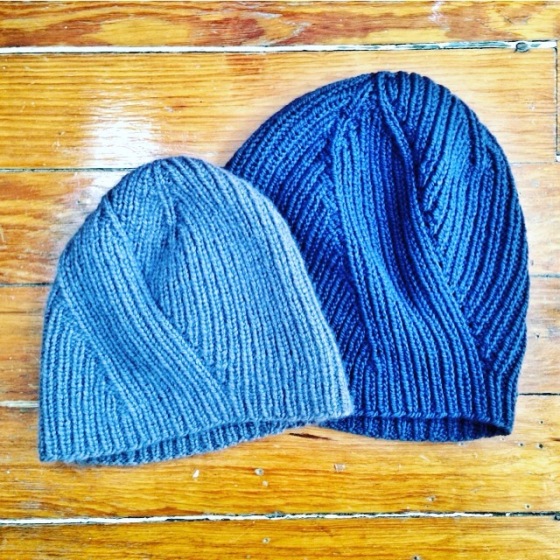 Big huge thank you to the pattern testers in the Ravelry Pattern Tester forum! Besos!

As a bonus, here’s a little video showing how to do the m1pw (make one purlwise) stitch from our youtube channel, be sure to subscribe for more tutorials!

Instructions included for both Beanie and Slouchy versions. 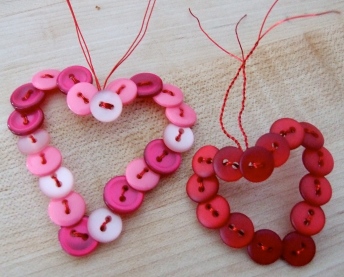 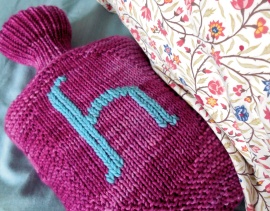 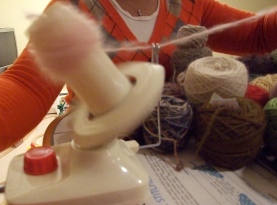 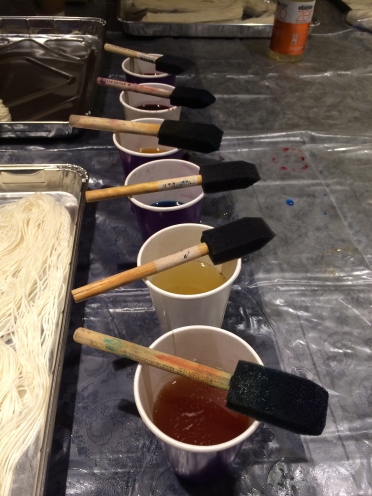 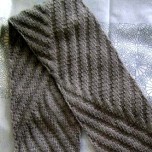 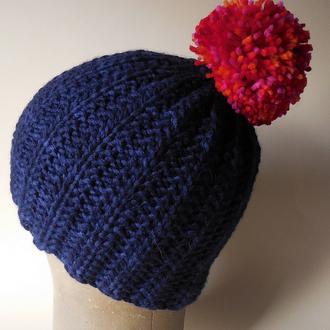 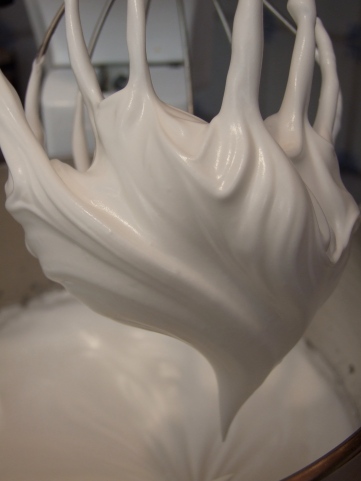