Boxing day is celebrated on the 26th of December. Traditionally it was a day for giving gifts to people of a lower class than yourself, servants or slaves that worked on the grand estates. Cash and food were often given.  I suppose this is where tipping the paperboy, post man or gardener came from.

Now it is a day where you may visit secondary family members or friends to exchange gifts and celebrate the season. It is also a day when some shops begin their big winter sales.

The 26th December is also St. Stephen’s day, he was the first martyr of the Christian church. He was tried for blasphemy against Moses and God and speaking against the temple. He was stoned to death, how’s that for holiday cheer? St Stephen is celebrated with a feast, there is a pie similar to cottage pie but made with turkey and ham. 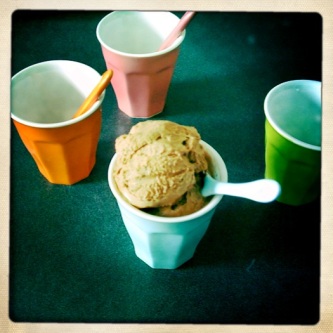 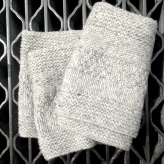 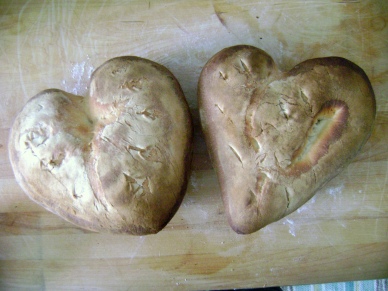 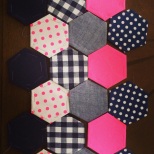 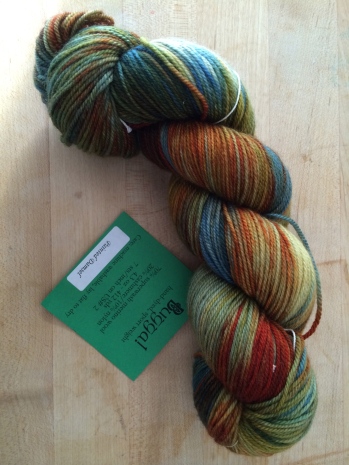 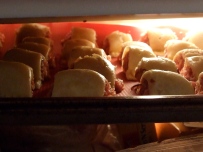 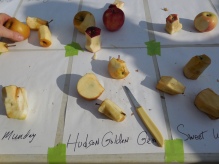 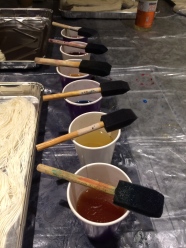 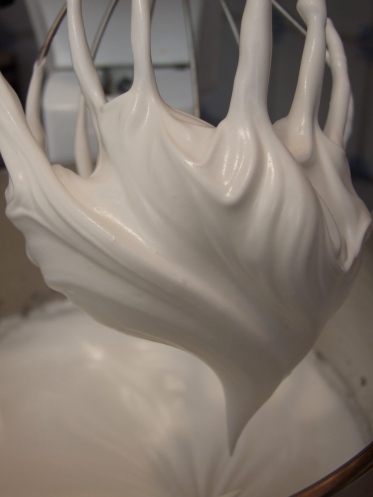 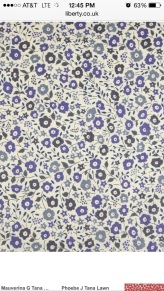 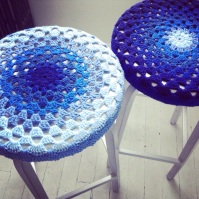 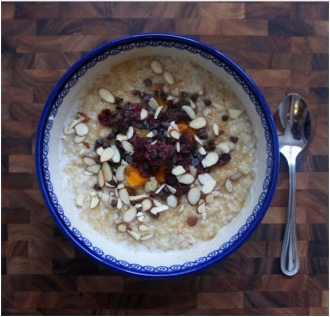 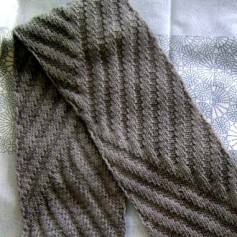 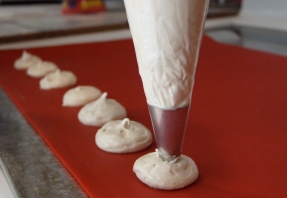